When a weather satellite crashed on Mars in 1999, the 120 million dollar accident was traced back to a metric conversion mistake the engineers at NASA had made. Even if the conversion of metric to imperial units rarely has consequences this dramatic, it still remains a frequent source of error within transatlantic communication. As an […] 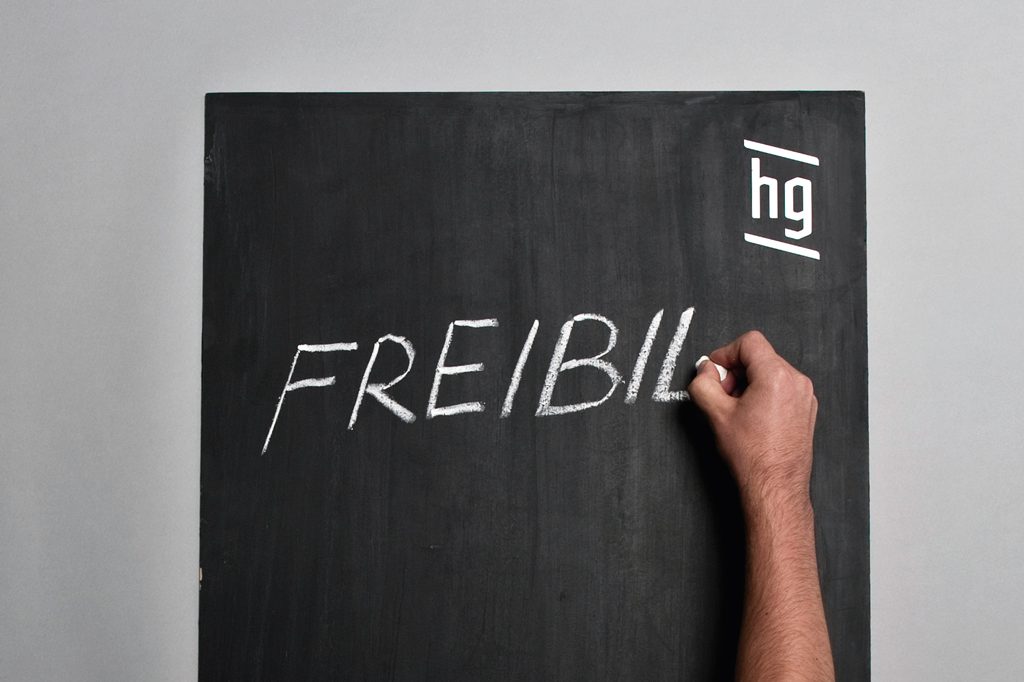 For this fictional university assignment we chose to redesign Munich’s largest beergarden, reducing the design to bare essentials. Hence, we created a custom typeface to find a balance between a modern sleek appearance and the visual cues usually associated with traditional bavarian beergarden. Done in cooperation with Jonas Hirschmann. Advisor: Prof. Xuyen Dam | Client: Fictional Rebranding | In […]